Have you ever been told something bizarre, but taken it at face value? Maybe you’ve heard about the Loch Ness monster or Big Foot roaming around, and believe that they are real? This video provides some details that prove celebrities are just as susceptible to believing a good myth, legend or conspiracy theory like the everyone else. In this time period of modern technology, it is easy to stand firm in your beliefs, even when they are proven false. There are more common misconceptions around that originated as wives’ tales and yet, it is easy to consider them as fact instead of fiction.

Quite a few celebrities have believed some of the most outlandish tales were true. For instance, Michelle Pfeiffer once believed humans could only survive by sunlight and Megan Fox wholeheartedly believes that Bigfoot, Leprechauns and the Loch Ness monster exist. Take a look at this LOLWOT top ten video to find out what other shocking things celebrities actually believe are true.

source: youtube
Have you ever been told something bizarre, but taken it at face value? Maybe you've heard about the Loch Ness monster or Big Foot roaming around, and belie 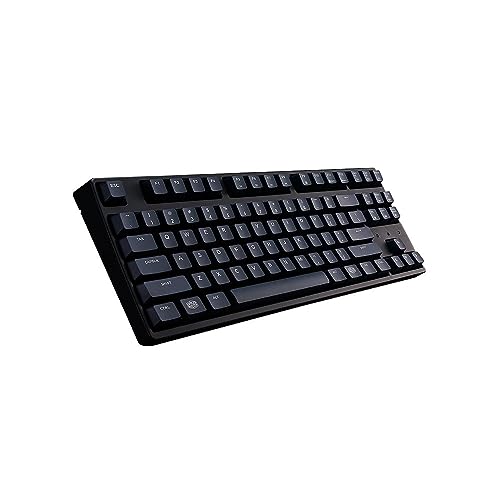 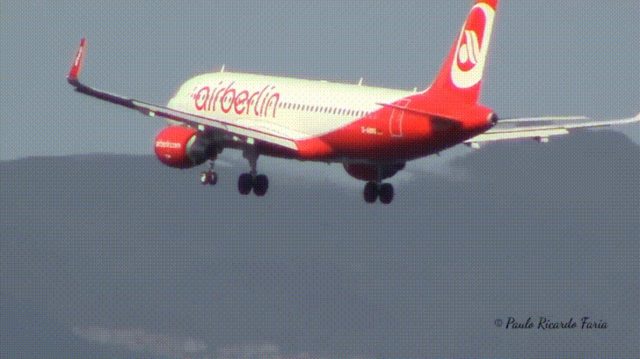 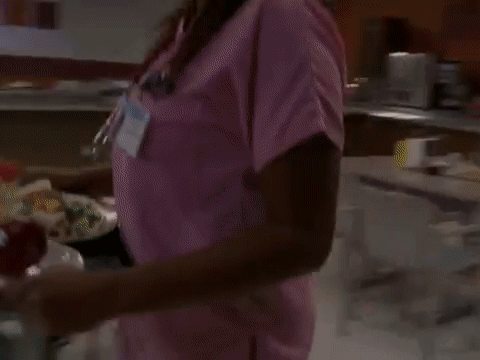 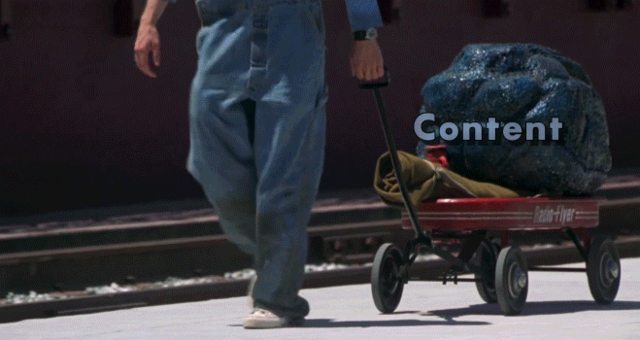 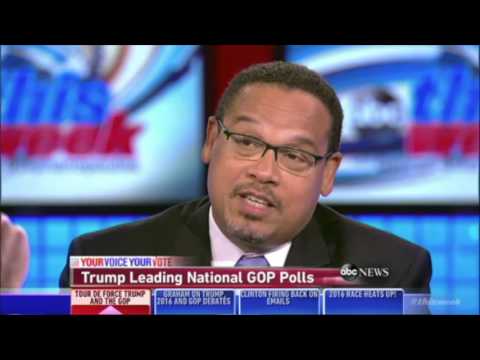